How New Is a New Town?

When you say something is a New Town, it makes everything sound new doesn’t it? Even the cows are concrete right? The truth is very different; and much more interesting.

“Milton Keynes is a new city approximately halfway between London and Birmingham. It was built to be modern, efficient, healthy and, all in all, a pleasant place to live. Many Britons find this amusing.”

The moot mound where all the local Anglo-Saxon elders used to meet to decide local issues is still there at the heart of the city: just behind the central library, next to the Council, in the middle of town. Local government has moved about 50m in nearly 1,000 years.

The borough of Milton Keynes is almost exactly based on the Newport Hundred – the area that the Normans introduced for administering the country they had conquered in 1066.

H(orizontal) and V(ertical) road numbers even have ancient history running through them: the sun rises precisely at one end of Midsummer Boulevard on the summer solstice. Like a modern Stonehenge. This is not an accident. Architects consulted Greenwich observatory to obtain the exact angle required at their latitude in Buckinghamshire to get this right; and then persuaded engineers to shift Milton Keynes’ grid of roads a few degrees.

In April 1483, 12-year-old Prince Edward V spent the night in Stony Stratford on his way to London for his coronation to become king. Richard, Duke of Gloucester discovered them there, and took the Prince to the Tower of London for “safekeeping” with his 9-year-old brother Prince Richard of Shrewsbury. The children were reputedly murdered, clearing the way for the Duke of York to become King Richard III. 200 years later, a post-mortem was ordered on the skeletons of two children found buried at the foot of a staircase in the Tower. They were recorded as two boys aged approximately 13 and 10.

The rest is history.

(The plaque marks the spot: on numbers 26 & 28 on the High Street, Stony Stratford, which is just one of more than 2,000 listed buildings in the city) 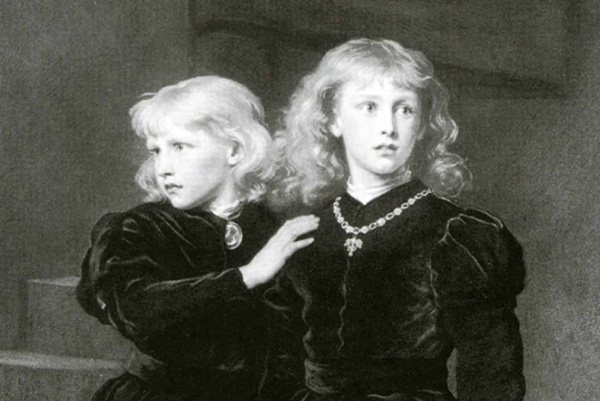 John Newton, a clergyman at Olney in the 18th Century wrote the hymn Amazing Grace which has become an anthem for the civil rights movement in the US. The surprising part of the story is that Newton didn’t become a priest until he was 39 years old, having spent part of his life as a slave trader. Amazing Grace is the story of his journey back to his faith after praying that his storm-tossed ship would be saved from sinking in a ferocious storm in the middle of the Atlantic. Later in his life, Newton joined the anti-slavery movement and lived to see its abolition in 1807, just before he died. You can listen to the song here.

Making History As Much As Celebrating It

Milton Keynes is two things at once: Car-centric and green, familiar and alien, home-grown and imported, historic and futuristic. As the current Scottish Poet Laureate, Jackie Kay, says, the city’s dual character is appealing: “The squares and the circles, the sacred and secular, the built landscape and park lands, the ecological and the creative. It’s a town built on a green ethos – they had a policy that if there was a well-established tree standing in the way, they would build the roads around it – and yet its public image is a bit of a joke. I like that.”

On average, about 15 people move to MK every day. Together, they have been making history 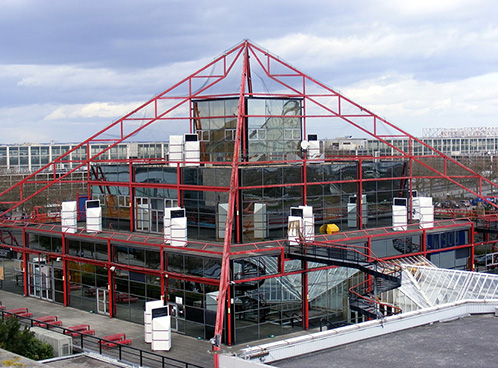 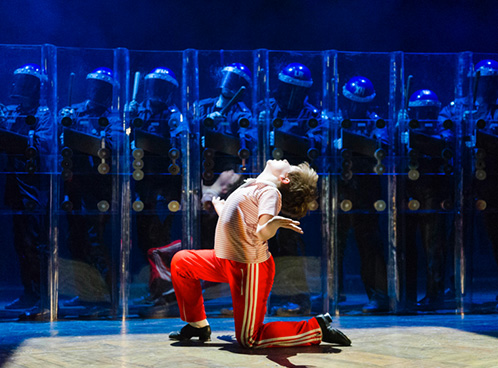 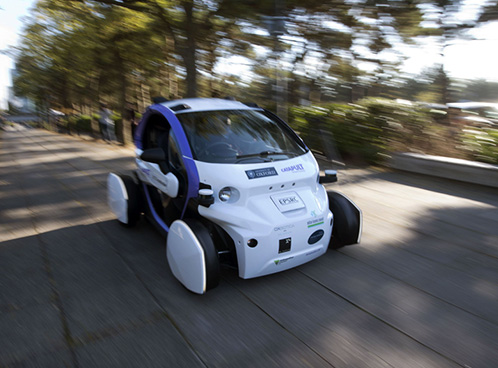 – The UK’s first solar powered house was opened in Bradville, Milton Keynes, in 1972

– The city was the first in the UK to introduce kerbside recycling, back in 1992

– The Open University, the biggest academic institution in the UK, started in 1969, since when more than 2 million students have studied its courses around the world

– The first time driverless cars made it out of the lab and onto the streets was in Milton Keynes in 2016. Driverless taxis (‘pods’) joined them in 2018. What will be next?